Let me say first, television shows are not a good resource for medical research. Scratch that– reality shows where they actually film a medical team in action are good for sights, sounds, etc.

However, those fictionalized series written by writers are likely not. Here are my top three offenders as far as medical inaccuracy goes. This is not to say that I don’t love watching these shows– how else would I know they were so horrible for medical inaccuracy?

#3  Dexter: The reason I include Dexter on this list is that it perpetuated one of the leading medical myths. . . that you must keep the head injured patient awake. This is not true and doesn’t prevent a serious medical outcome. You can read here about this medical myth. 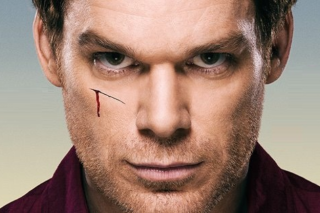 #2  FlashPoint: From giving a patient (my favorite character) too much Morphine that would have likely killed him to my favorite sentence, “I can’t detect a heartbeat. His blood pressure is low.” For one, if you are listening to the patient’s chest and can’t hear a heartbeat, then your patient is dead and therefore has no blood pressure and should receive CPR post haste! 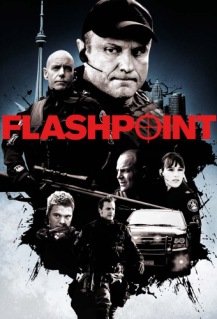 #1  Grey’s Anatomy: I’m not even a surgeon and I know that watching Grey’s likely causes surgeons across the country to go into lethal arrhythmias. Two of my favorite instances of medical inaccuracy. One was a patient who needed major neck surgery– twice. After the first neck surgery, he’s placed in a C-collar to prevent movement. But then, it becomes medically necessary to do plastic surgery on his ear (not life saving by any means). In that shot, the patient’s head was turned all the way to the side so they could reach it. Guess his neck was stable after a mere few hours. Then he goes back for a second neck surgery and after that, isn’t even in a C-collar. That is some rapid healing– let me say.

My next favorite Grey’s inaccuracy was the chief resident having control over the nurses’ schedule. People, let me tell, physicians do not have anything to do with staffing nurses. Never. Especially to put them closer to a physician they are pining over.

What medical shows would you add to my list?