Around 1828, a midwife by the name of Anna Bigsby (possibly Bixby) noticed a strange occurrence that milk sickness seemed to occur during summer and early fall. She began to warn her neighbors not to drink milk until after the first frost.

﻿
Shawnee women showed Anna the responsible plant: Snakeroot. The cows would eat the plant and the toxin would build up in their milk and poison those who drank it. To ensure this was the right plant, Anna fed some of the leaves to a calf who then became ill. She warned her fellow southern Illinois settlers about it and they eradicated the plant and thus eliminated the illness from their community.

Unfortunately, Anna was a midwife and her expertise was not particularly appreciated by physicians outside her community during that time. Thus, milk sickness persisted widely until the 1920’s when the US Department of Agriculture officially discovered the cause to be snakeroot.

I wonder how many lives could have been saved during those 100 years? Adapted from: 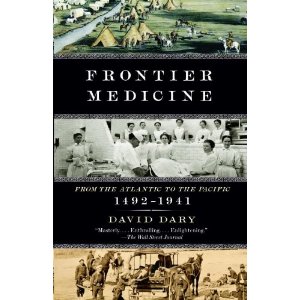